Old Street hotel is a 4-floor hotel located in the heart of Baku,Ichari Shahar (Old City) allowing the guests and visitors enjoy the spectacular view of beautiful Baku and the Caspian Sea.

There are 11 rooms in the hotel business and holiday travellers will be greeted by the high level of service and friendly staff which make them feel at home.Newly opened hotel is surrounded with number of points of interests such as:

National Bulvard in the shore of the Caspian Sea

Park of the musical fountains

Popular Tarqovaya Street which is rich with European boutiques as well as shops with national souvenirs. 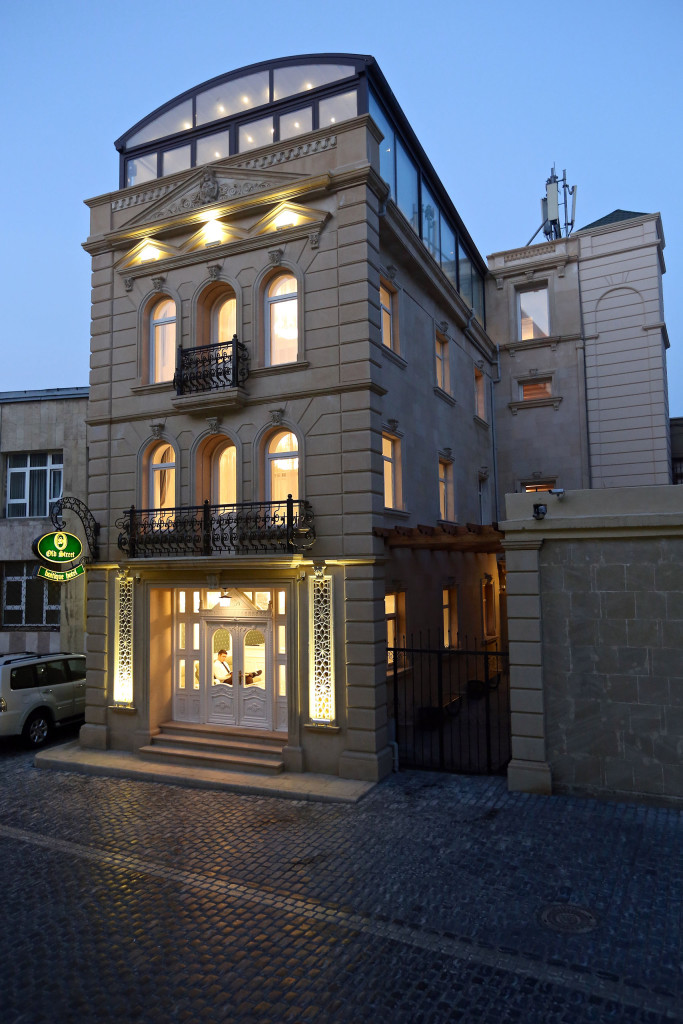